The Church of St. Michael the Archangel

The Church of St. Michael the Archangel 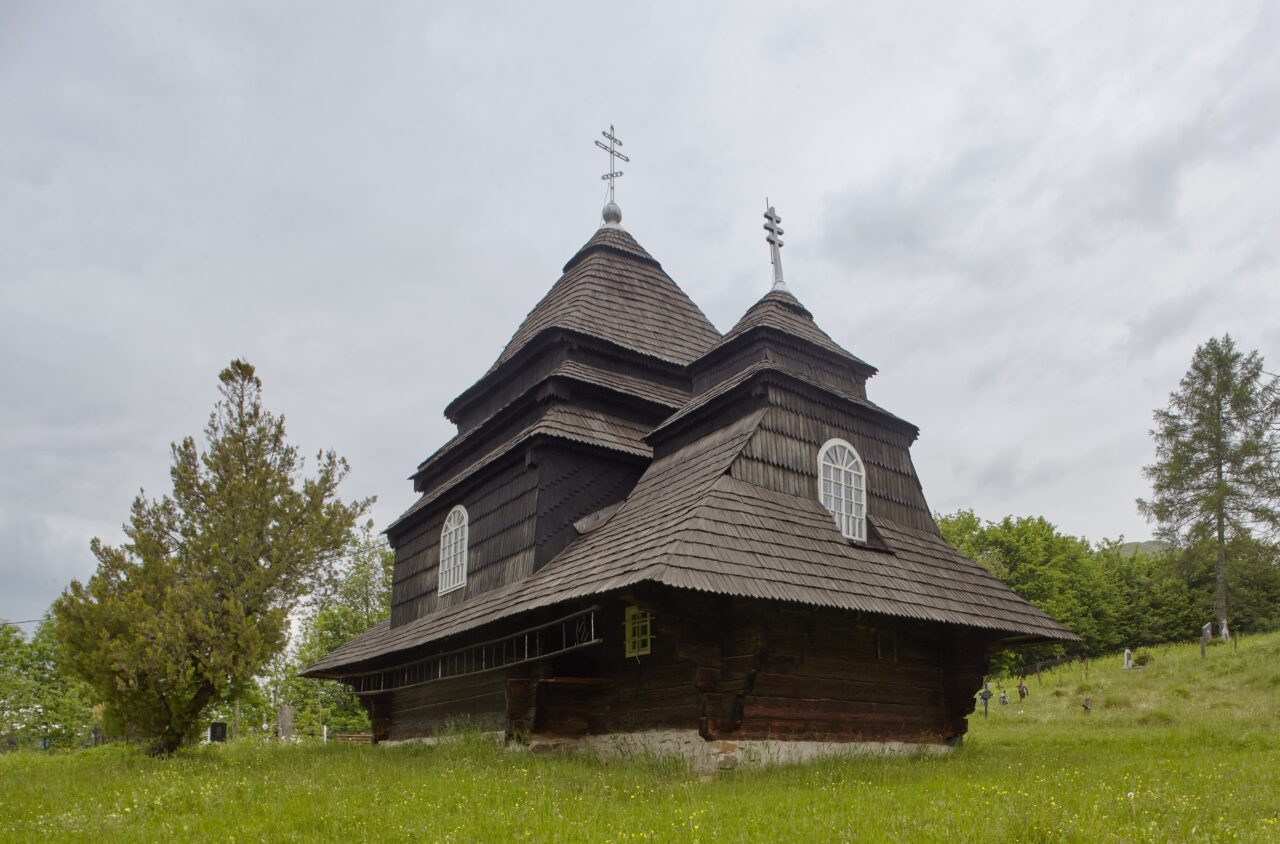 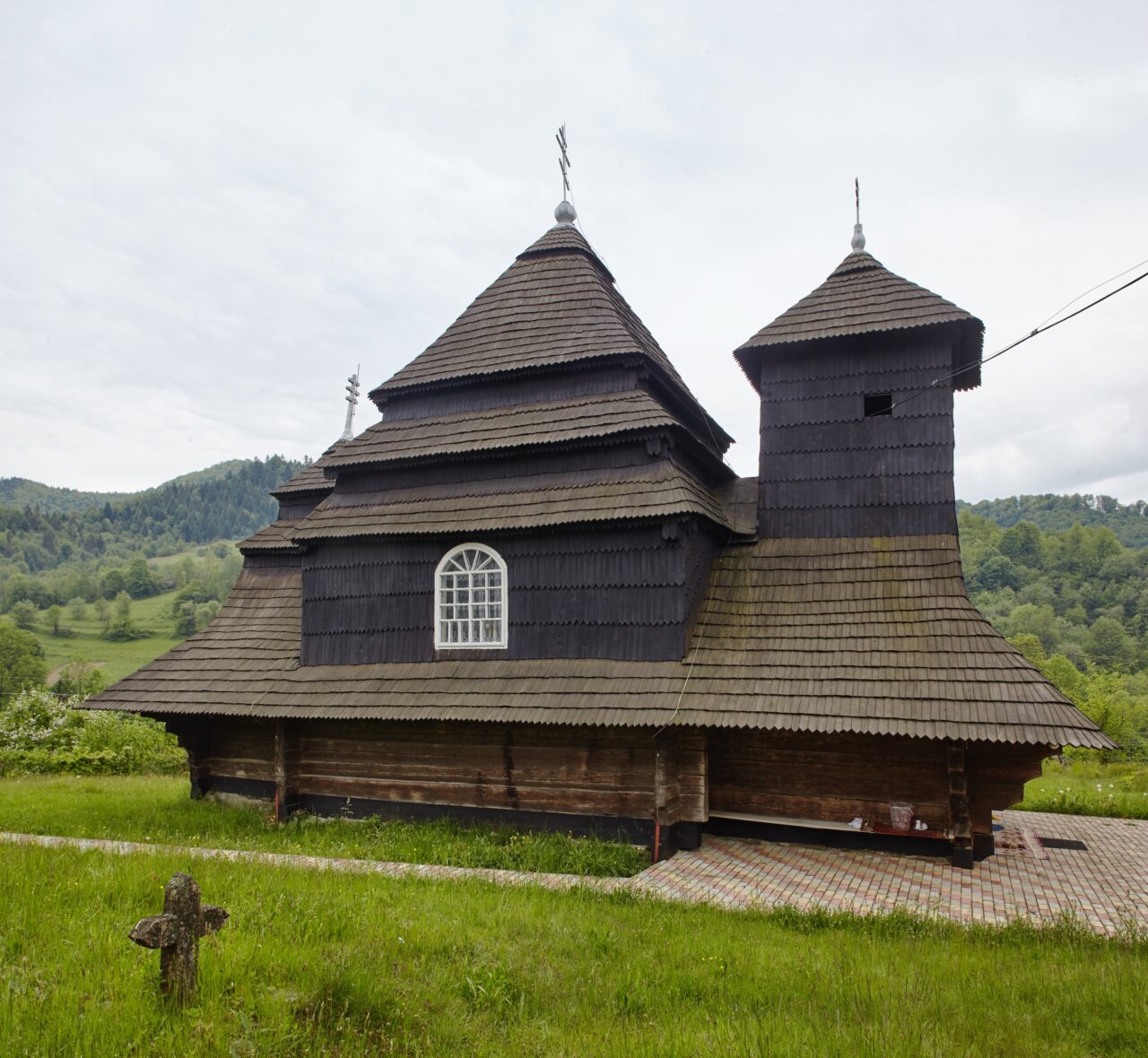 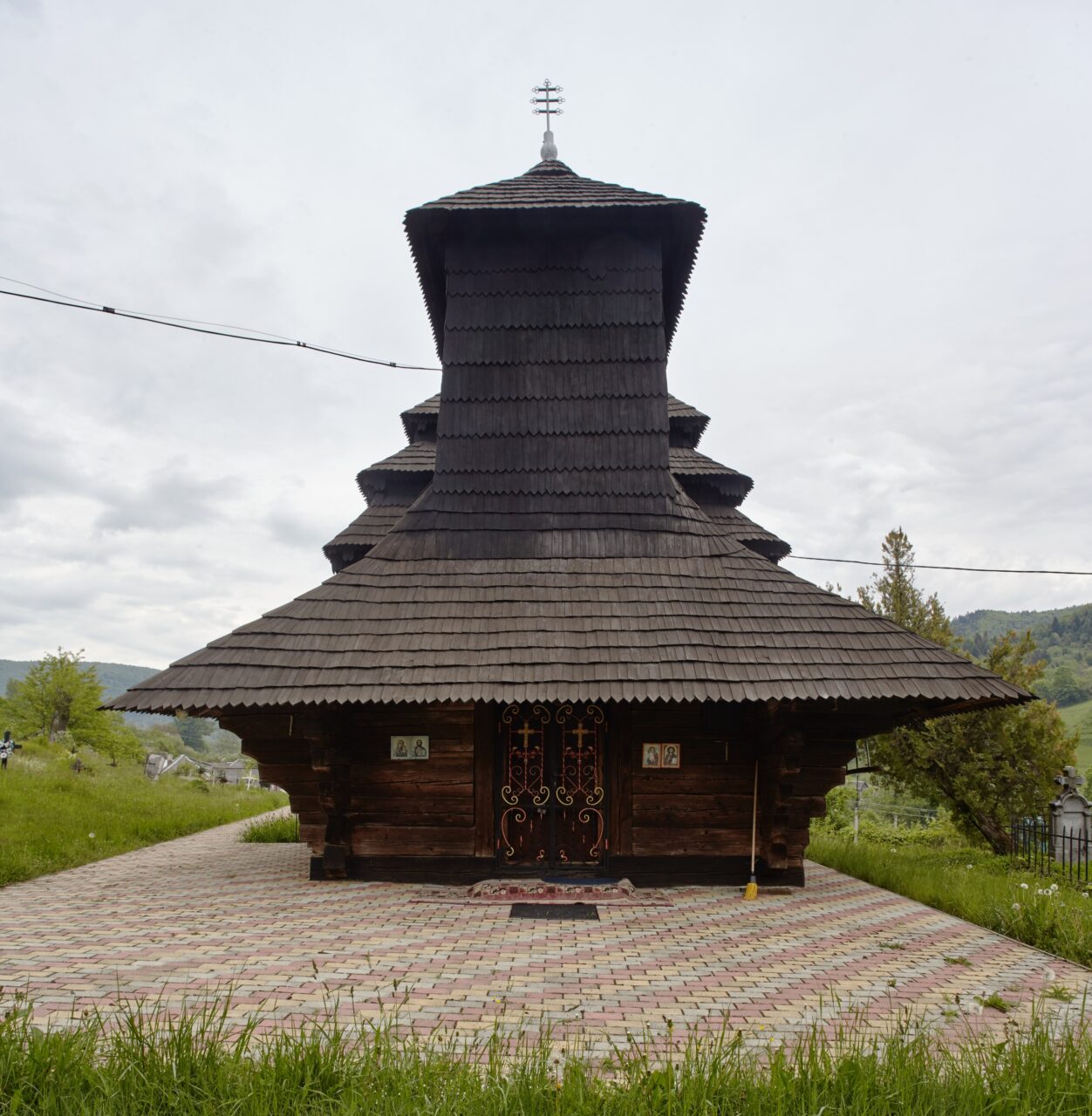 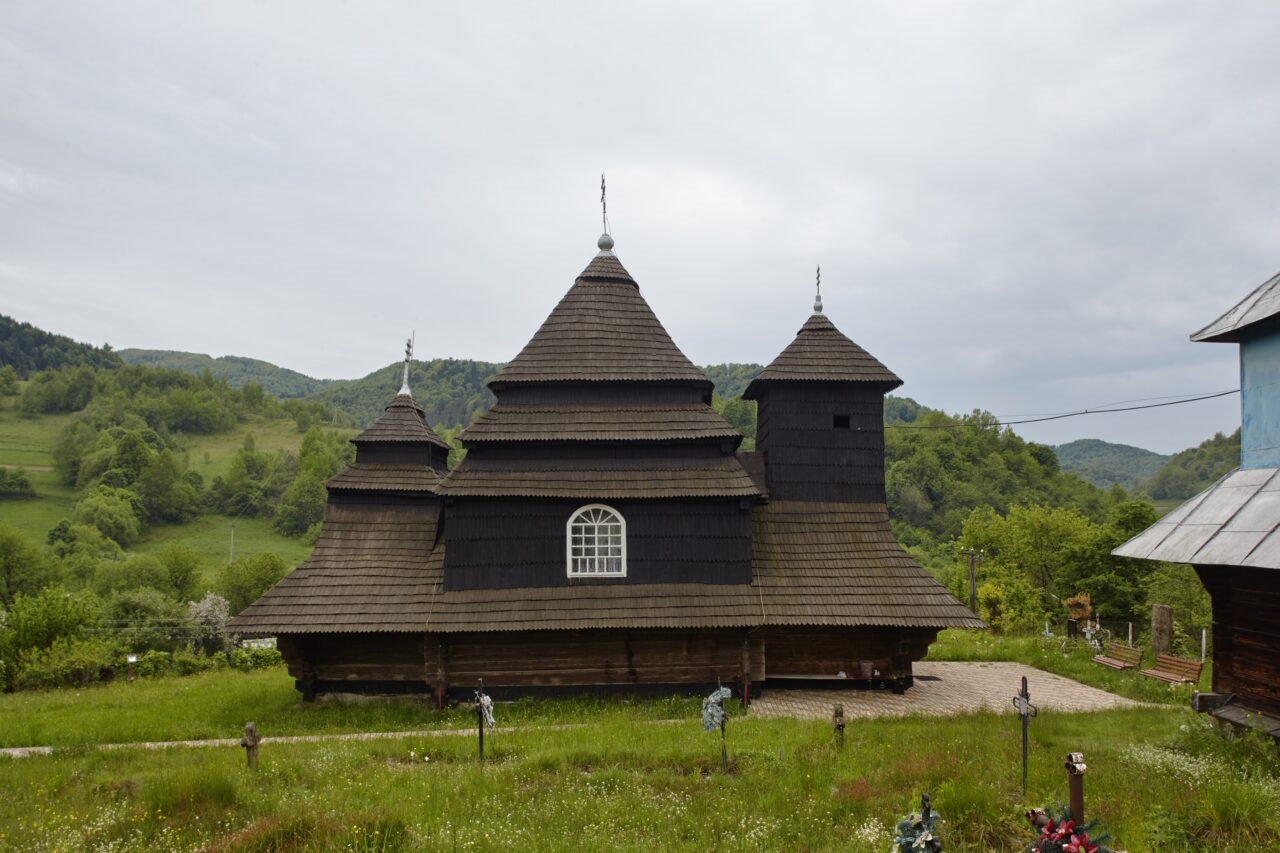 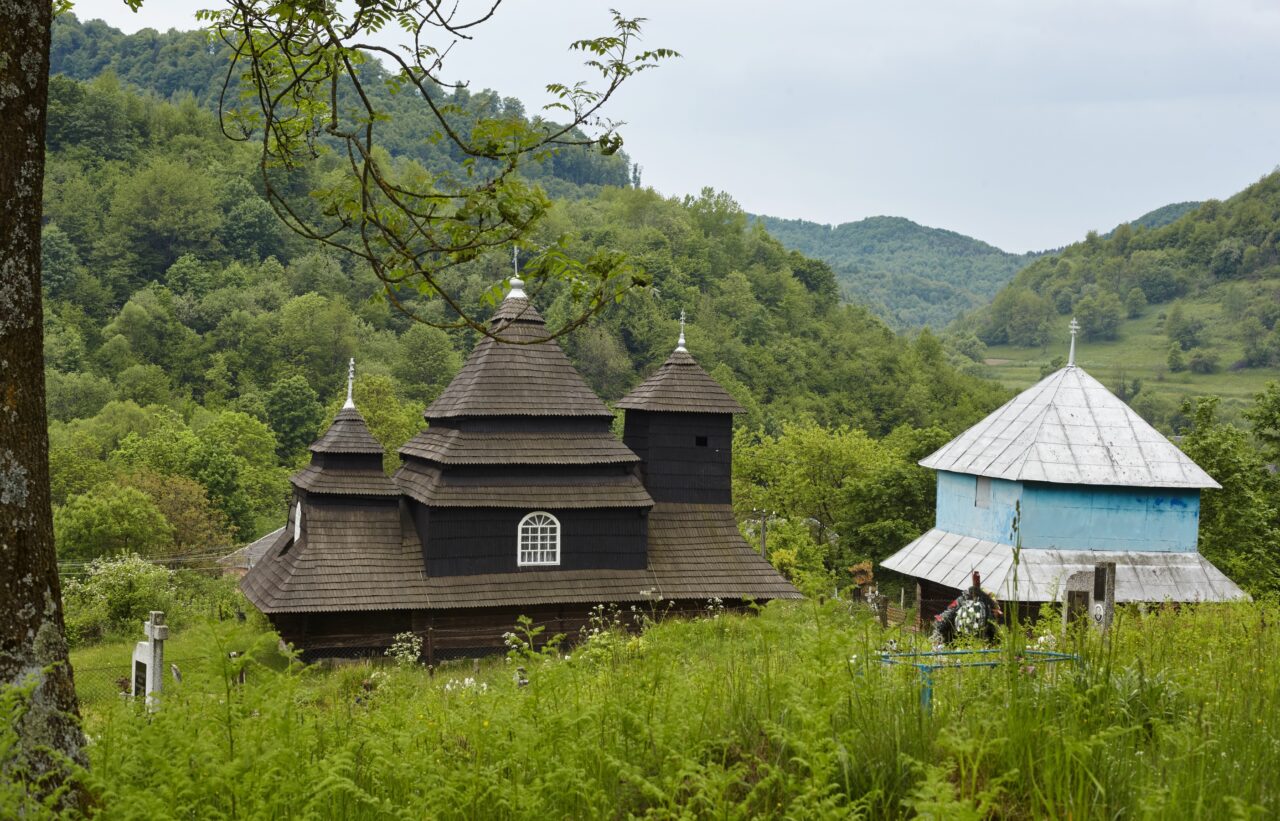 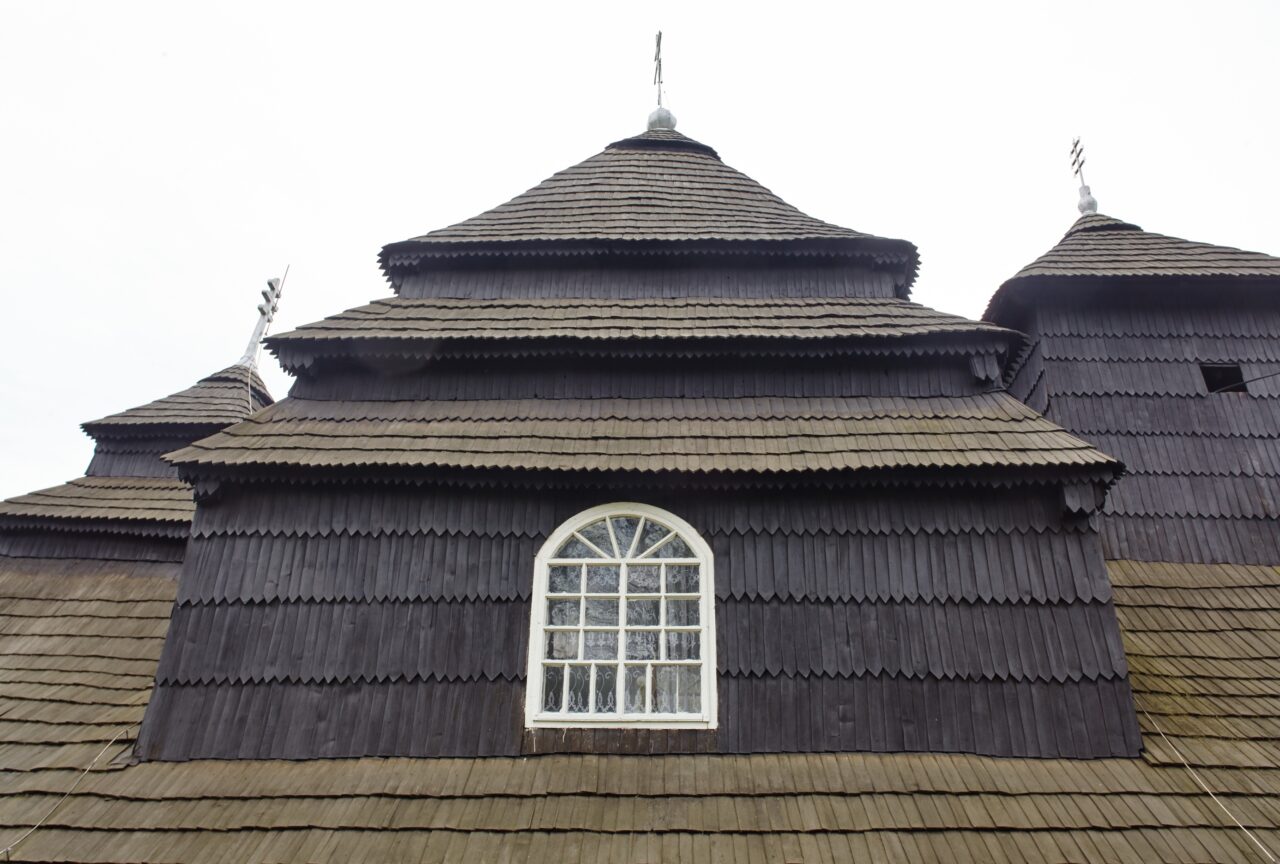 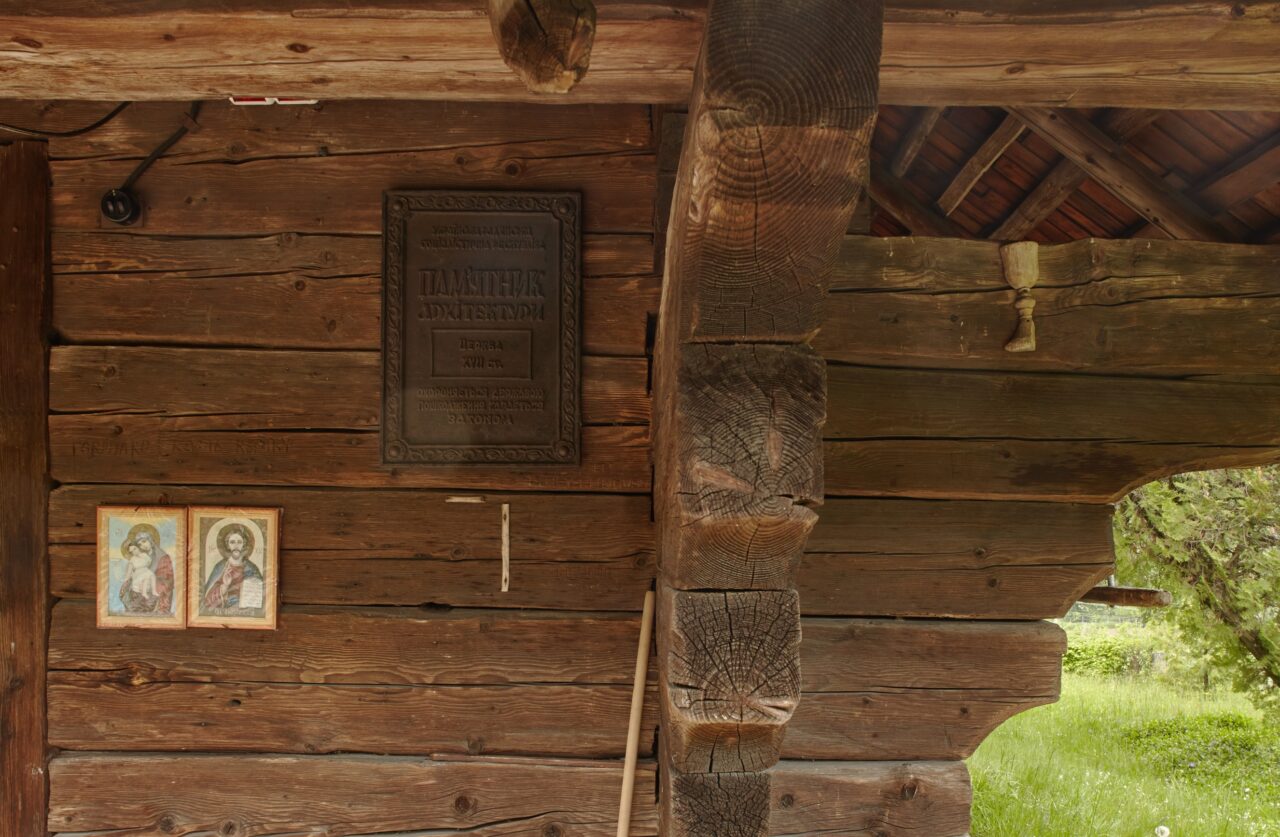 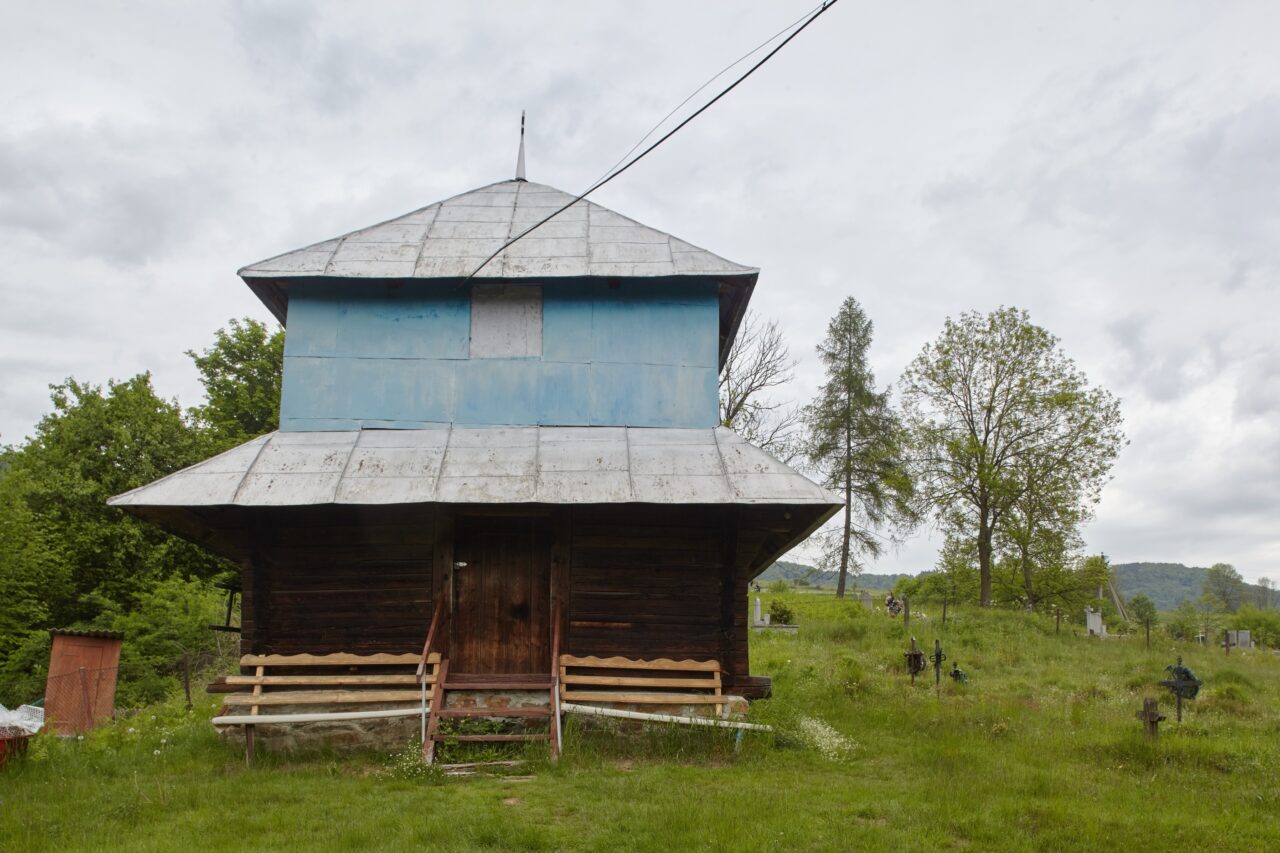 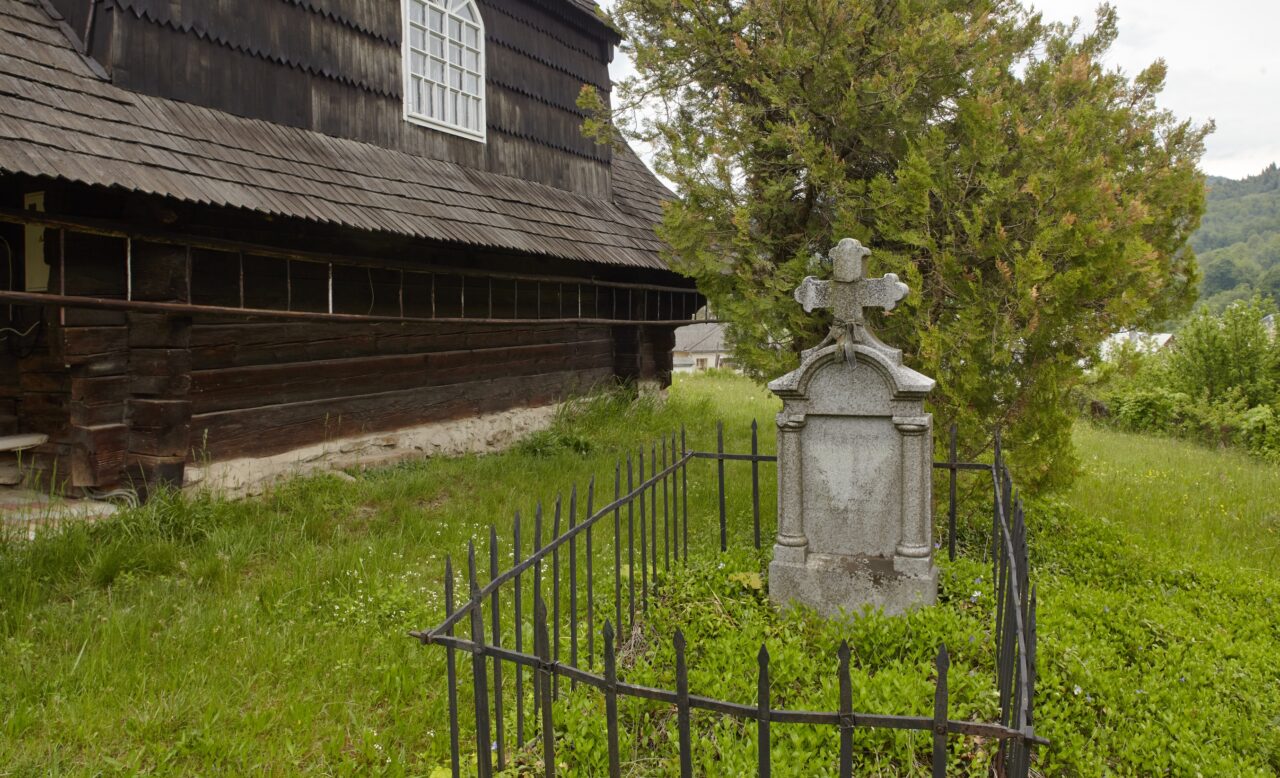 Being the first of the architectural monuments to greet travelers, Uzhok Church is sort of a showpiece of Transcarpathia located just at the foot of Uzhok Pass. The church is one of the most interesting buildings of the Boikos style, whose construction was completed on 11 June 1745. Its master builders are Pavlo Toniv from the village of Bitlia on the Lviv-facing side of the Carpathians and Ivan Tsyhanyn from the village of Tykhe. In 1895, the church was elevated when the lower beams of the nave were replaced. It’s also said to have been originally built high on a mountain slope, but later moved down the slope, as it was difficult for the elderly to climb up. The Church of St. Michael the Archangel is built of spruce beams, and is three-nave, three-domed and clad in wood shingles. The three naves of the temple seem united by wide roof planes with eaves. Outwardly, the church appears simple and unpretentious, but at the same time, is actually slender and elegant. Inside, the real decorative treasure is a distinctly designed aisle from the narthex to the nave and the carving of the 17th-century iconostasis. Unfortunately, though, the original interior of the temple was damaged – all the icons are now repainted, with new front doors installed and the walls covered with cardboard. Next to the church stands a classic, two-tiered, Verkhovyna-style, wooden bell tower built in 1927.

On 21 June 2013, the Church of St. Michael the Archangel was included in the UNESCO World Heritage List.